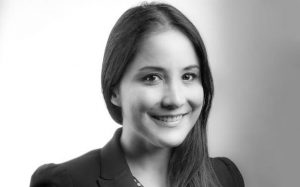 Vanina Sucharitkul, a member of the Board of ArbitralWomen, has been appointed as President of the Young Thailand Arbitration Center Committee with effect from February 2020. Based in Paris,Vaninasits as an arbitrator and advises parties in respect of international arbitration proceedings. She is a senior lecturer at Université Paris Descartes and a member of the International Court of Arbitration of the ICC.Vanina is currently preparing her doctoral thesis on the backlash against investment arbitration and Investor State Dispute Settlement (ISDS) reform at Université de Paris II Panthéon-Assas. She speaks English, French and Thai.