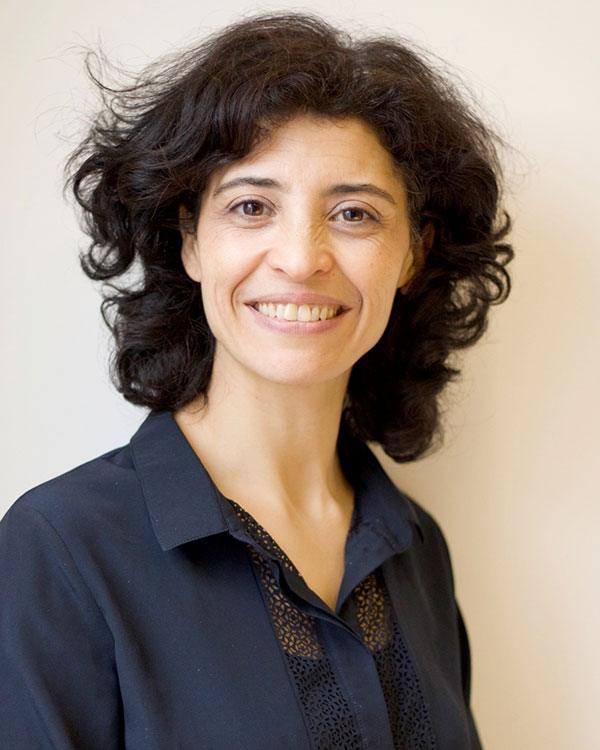 From 14 October 2019, the Working Group held the first part of its thirty-eighth session in Vienna (See https://undocs.org/en/A/CN.9/1004). During that session, the Working Group considered three reform options regarding the three following items:

On 20 January 2020, the Working Group III resumed its thirty-eighth session in Vienna, which continued for four days. The Agenda included three further reform options for consideration:

Other issues with respect to related items were also raised such as, inter alia, the enforcement mechanism of an appellate body’s decisions; the enforcement mechanism of a multilateral investment court’s judgements; the financing of such permanent bodies; means to ensure diversity in the composition of the Secretariat of any appellate body or multilateral investment court, likewise in the appointment of arbitrators and adjudicators.

With respect to the qualifications and requirements on the one hand, and the selection and appointment of ISDS tribunal members on the other hand, the Secretariat was requested to prepare options covering the different aspects identified during the deliberations and to further analyse the different mechanisms considered by the Working Group.

Attendance to the resumed thirty-eight session

In addition to the 56 States Members of the Commission, the thirty-eighth session also was attended by 41 States as observers along with observers representing the European Union, the International Centre for the Settlement of Investment Disputes (ICSID), the United Nations Conference on Trade and Development (UNCTAD), the African Union, the Asian-African Legal Consultative Organisation (AALCO), the Commonwealth Secretariat, the Eurasian Economic Commission, the Gulf Cooperation Council (GCC), the Maritime Organisation of West and Central Africa (MOWCA), the Organization for Economic Cooperation and Development (OECD), the Permanent Court of Arbitration (PCA) and the South Centre.

ArbitralWomen was also represented among the large number of invited non-governmental organizations.

The next UNCITRAL Working Group III session will be held in New York from 30 March to April 2020.

Three parallel events of interest were also announced at the end of the session:

Working Group III’s formal report on the session is available at:

Submitted by ArbitralWomen Board Member Affef Ben Mansour, Independent Counsel and Arbitrator, based in Paris. Affef attended the resumed thirty-eighth session of the Working Group III as an observer on behalf of ArbitralWomen.