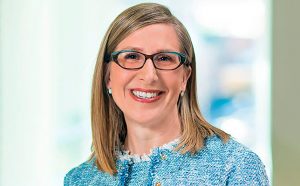 Susan Franck has been appointed as Co-Chair of the Chartered Institute of Arbitrators’ North America Branch’s newly re-launched Washington, D.C. chapter, effective 1 January 2022. Susan is a Professor of Law at American University’s Washington College of Law. She is an expert in the fields of international economic law, dispute settlement, and empirical analysis. Her previous experience includes positions at UNCTAD and at Wilmer Hale in Washington, D.C. and Allen & Overy in London. Susan is qualified to practice law in England & Wales, Minnesota, and Washington, D.C. and has been named in Who’s Who Legal: Commercial Arbitration since 2008.