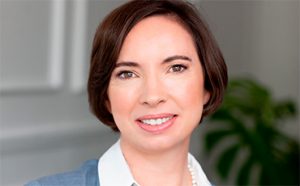 Rainbow Willard has launched a new arbitration practice, Willard Arbitration, LLC, where she will act as arbitrator and counsel.  Rainbow’s practice focuses on international commercial arbitrations and investment treaty disputes in the energy, mining, oil and gas, and construction sectors. She practices in English and Spanish, and has handled disputes involving Latin America, South Asia, the Middle East, North America, and Europe. Rainbow has been recognised as a “Rising Star” in Legal 500 and as an “Up-and-Coming” practitioner in Chambers USA.