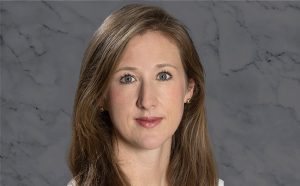 Rachael O’Grady has been promoted to the partnership of Mayer Brown with effect from 1 January 2021. Based in London, Rachael focuses her practice on commercial and investor state arbitration and public international law with particular experience in the satellite, mining, oil and retail sectors as well as investment treaty disputes in Africa and the Middle East. She spent her career between London and Paris and previously served as deputy counsel at the ICC International Court of Arbitration in Paris. Rachael speaks English, French, Spanish, and Portuguese.