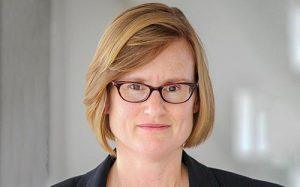 Natasha Peter has been appointed to the committee of the European Branch of the Chartered Institute of Arbitrators (CIArb). Based in Paris, Natasha is counsel at Gide Loyrette Nouel and specialises in international arbitration and alternative dispute resolution. Natasha is admitted to the Bars of England and Wales and Paris and is a Fellow of the CIArb. She speaks English and French. Natasha is a visiting lecturer on litigation and arbitration at the University of Cergy-Pontoise.