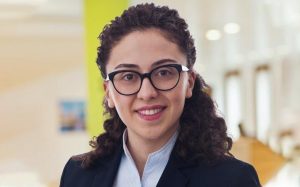 Nata Ghibradze has been appointed to the arbitration council of the Georgian International Arbitration Centre (GIAC) with effect from 10 September 2020. She is one of three Georgian lawyers to be appointed to the council along with five international members. Nata is a Senior Associate at Hogan Lovells in Munich where she focuses on international arbitration disputes with particular attention to disputes in the Eastern European and CIS regions. She most frequently handles energy, construction, infrastructure, and engineering cross-border disputes seated in various jurisdictions. Educated in Georgia and Germany, Nata is fluent in English, German, Russian, and Georgian.