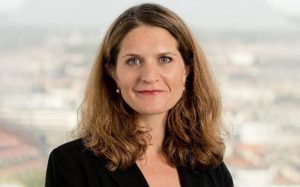 Michelle Glassman Bock has joined the partnership at Squire Patton Boggs with effect from 1 October 2020. She will split her new role between Squire Patton Boggs’s Brussels and Washington, D.C. offices. Michelle previously worked at WilmerHale, first as an associate since 2005, and later as counsel since 2010. Michelle has notably acted in multiple gas price review proceedings alongside Gary Born. She has expertise in complex international arbitration matters and considerable experience in both common law and civil law issues. Michelle teaches international arbitration at the Université Libre de Bruxelles and speaks English, German and French. She has been recognized at a “Future Leader” by Who’s Who Legal.