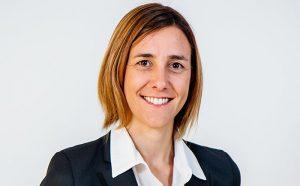 Mariana Lozza has joined the partnership of DLA Piper LLP in Buenos Aires with effect from 13 May 2019. Mariana was previously senior legal counsel at Guglielmino & Associates and served as legal advisor for and later deputy director of the Argentine Attorney General’s office. Mariana specialises in international arbitration, with particular focus on investment law. Mariana is a dual Argentine-Italian national and speaks English and Spanish. Mariana has been recognised by Who’s Who Legal: Arbitration as a Future Leader since 2017.