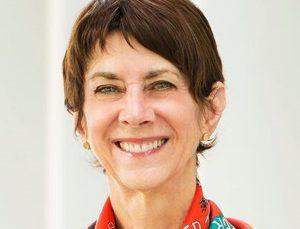 Lucy Reed, a long-time member of ArbitralWomen, has been elected as the next President of ICCA, becoming President Elect in April 2019 and President in 2020. In addition to acting as an arbitrator in commercial and treaty cases, Lucy is now Professor on the Faculty of Law and Director of the Centre for International Law, National University of Singapore.

Prior to joining the National University of Singapore, Lucy led the global international arbitration group at Freshfields Bruckhaus Deringer from New York, Hong Kong and Singapore. She is ranked as one of the world’s most in demand arbitrators by Chambers.