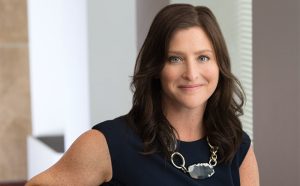 Kiera Gans has been promoted to Partner at DLA Piper in New York, with effect from 1 April 2021. Kiera has represented individuals, domestic and foreign companies and sovereign governments under a variety of institutional and ad hoc rules. She has particular experience with investor treaty arbitration and has acted both for and against sovereign states in a number of prominent claims. Kiera has been named to the panels of arbitrators for the International Centre for Dispute Resolution (ICDR) and the ICC National Committee of the Canadian Chamber of Commerce. She is also a former member of the Board of Directors for the New York International Arbitration Center (NYIAC).