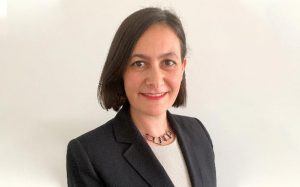 Judith Levine has relocated to Sydney to focus on her practice as an independent arbitrator, specialising in public international law, investment, commercial and sports disputes. Judith served as Senior Legal Counsel at the Permanent Court of Arbitration from 2008 to 2019. She is currently sitting as sole arbitrator, co-arbitrator and presiding arbitrator in ICC, SIAC and CAS cases. Judith earlier practised at White & Case in New York and worked at the International Court of Justice.  She is an Executive Director of the Australian Centre for International Commercial Arbitration and is recognised by Who’s Who Legal as a Future Leader in Arbitration.