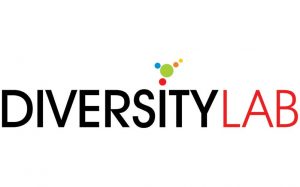 The Diversity Lab, an incubator focused on diversity and inclusion issues in the legal industry, launched the newest version of its campaign to boost diversity in legal departments. Eight companies, including PayPal, Symantec Corp., US Bank, MassMutuam, BASF Corp., Compass Minerals, LendingClub and ThredUP have signed on to an in-house version of the Mansfield Rule that was publicly launched on 4 April 2019 in an effort to increase the representation of women and minorities in top legal department roles and for outside counsel representation, aiming to build on the success of a similar program for law firms. The pilot initiative calls for legal departments to consider at least 50 percent women, LGBTQ, racial and ethnic minorities and lawyers with disabilities for significant leadership roles and promotions internally and for their outside counsel ranks.

For more information about the latest initiative of the Diversity Lab, click here: https://www.diversitylab.com/pilot-projects/mansfield-rule-legal-department-edition/