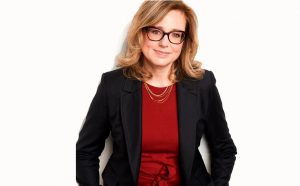 Erica Stein has launched a solo practice as an independent arbitrator in Brussels, Stein Arbitration.  A dual national of the U.S. and Belgium, Erica’s practice is focused on international arbitration, including both commercial and investment arbitration, spanning the life sciences, energy, and telecommunications sectors, among others.  She also has expertise in issues relating to the enforcement of arbitral awards and agreements under the New York Convention, and lectures on the subject at the National University of Singapore and MIDS.  Erica has also consistently been recognised in several notable arbitration rankings.