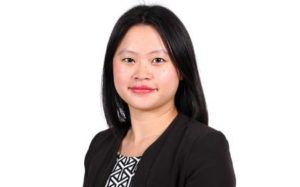 Elizabeth Chan, ArbitralWomen Board Member, has recently moved to Allen & Overy’s Asia-Pacific Arbitration Group in Hong Kong, effective 7 February 2022. Elizabeth previously spent almost five and a half years at Three Crowns in London. She has experience in both international commercial and investor-State arbitration, particularly in the oil and gas sector. Elizabeth has been ranked as a Future Leader by Who’s Who Legal and holds a number of leadership roles in multiple arbitration organisations. She notably recently hosted the first-ever international arbitration gathering in virtual reality, which was nominated for a GAR Award 2022 for Best Innovation.