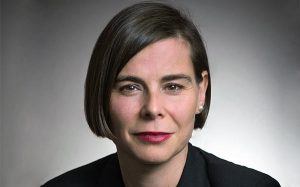 Elena Gutiérrez García de Cortázar, a director of ArbitralWomen, has been appointed to the Board of the Club Español del Arbitraje for a second term with effect from 27 March 2020. Elena is a Paris based independent arbitrator with over 20 years of experience in international commercial and investment arbitration. She is a member of the International Court of Arbitration of AmCham Peru, the ICC Arbitration Commission and the ICC International Arbitration Latin-American Group. Elena is admitted to the Bars of Paris and Madrid and speaks English, French, Portuguese and Spanish. She is recognised for her expertise by Chambers: Most in Demand Arbitrator, Who’s Who Legal: Arbitration, and Leaders League: Best Arbitrators.