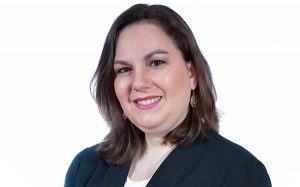 Deva Villanúa has been appointed to the Board of the Club Español del Arbitraje with effect from 27 March 2020. Earlier this year she was designated by Spain as a member of the ICSID panel of arbitrators. She was appointed as a Vice-President of the ICC Court in 2018. Based in Madrid, Deva is an arbitrator at Armesto y Asociados. She specialises in international commercial and investment arbitration and has served as arbitrator in more than 50 arbitrations. She speaks English, German, Portuguese and Spanish, and intermediate French. Deva is recognised for her expertise by Who’s Who Legal and Leaders League. She has been ranked as one of the most in demand arbitrators in Spain by the Chambers Guide.