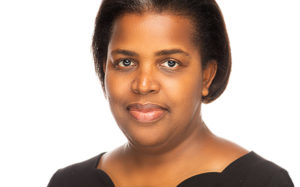 Dawn J. Smith has been appointed as Attorney General of the Virgin Islands (BVI)

Dawn J. Smith has been appointed as Attorney General of the Virgin Islands (BVI) with effect from 1 October 2020. Based in Tortola, Dawn was previously General Counsel at the Financial Services Commission (FSC) and served as the primary legal advisor to the BVI International Arbitration Centre. Dawn is a Fellow of the Chartered Institute of Arbitrators (CIArb) and a founding member of the BVI Chapter of the CIArb’s Caribbean Branch. She is admitted as a barrister of the Eastern Caribbean Supreme Court (Virgin Islands) and is a Notary Public for the Territory of the Virgin Islands.