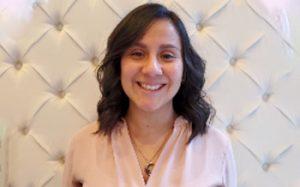 Citlalli Villanueva Amador has taken the role of Associate Legal Officer (Office of Legal Affairs – General Legal Division) at the United Nations in New York. She was previously Dispute Resolution Manager at the CPR Institute. Citlalli obtained her LLM in International Legal Studies from New York University of Law, where she was awarded a Finance and Development Fellowship and the Public Interest Prize for LLMs. Most recently, she attended the Summer Courses in Private International Law Summer Courses at the Hague Academy of International Law, with a full scholarship from the STIP Foundation. Citlalli is admitted to the bars of Mexico and New York, and speaks Spanish, English, French and German.