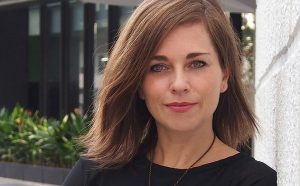 Christine Artero has been appointed Vice-President to the British Virgin Island International Arbitration Centre’s Arbitration Committee, effective 25 April 2022. Christine is a full-time arbitrator with The Arbitration Chambers (Singapore) and Fountain Court Chambers (London and Singapore). She is educated in both the civil law and the common law traditions, and she is admitted to the Paris Bar and as a solicitor in England and Wales. Christine’s experience spans a broad range of commercial disputes, and she has served as sole arbitrator, co-arbitrator and presiding arbitrator in arbitrations administered by the AIAC, HKIAC, ICC, KCAB, LCIA, PCA and SIAC, as well as in ad hoc arbitrations. Prior to launching her career as independent arbitrator, Christine worked in private practice, arbitral institution and as tribunal secretary. Christine also regularly teaches classes on international arbitration, and she is a Fellow of the CIArb and SIArb.