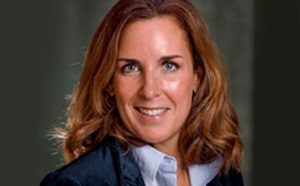 Catherine Schroeder has established her own practice as an independent arbitrator and counsel in Paris, with effect from 1 January 2021. Catherine was previously Counsel at Derains & Gharavi where she worked since its creation in 2009, after having begun her career at Derains & Associés in 2005. She focuses her practice on international commercial arbitration and has acted in numerous proceedings covering a wide variety of sectors. A French-American national, Catherine has been recognized as a Future Leader by Who’s Who Legal: Arbitration.