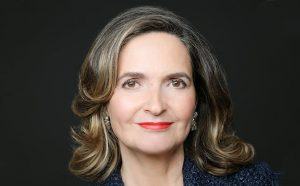 Carmen Núñez Lagos has been appointed as a Vice President of the Board of the Club Español del Arbitraje with effect from 27 March 2020. Based in Paris, Carmen is the founder of Núñez-Lagos Arbitration. She is an independent arbitrator specialising in commercial and investment arbitration. particular focus on Latin America, Africa and the Middle East, and the energy, construction and engineering sectors. Carmen was recently named to the ICSID panel of arbitrators by the Government of Spain. She is a member of the ICC Arbitration and ADR Commission and task forces and is a Council member of the ICC Institute on World Business Law. Carmen is recognised for her expertise by the Legal 500 and the Chambers Guide.