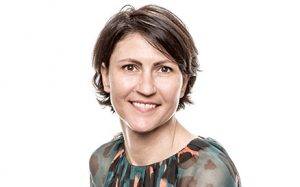 Carine Dupeyron has been appointed as General Secretary of the Paris Arbitration Academy, which provides advanced Summer Courses in Paris to students and young practitioners interested in international arbitration. Based in Paris, Carine is a partner and co-head of the arbitration practice at Darrois Villey Maillor Brochier. In addition to her counsel practice Carine regularly acts as chair, sole arbitrator or co-arbitrator in proceedings conducted in French, English or Spanish. She is admitted to the bars of Paris and New York. Carine is recognised for her expertise in arbitration by Who’s Who Legal and the Legal 500.