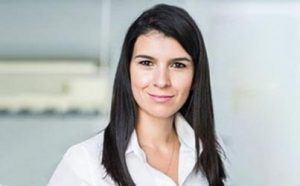 Ayse Lowe has been promoted to Director at Bench Walk Advisors LLC, London after working at the company as a Vice President for 18 months. Prior to joining Bench Walk Advisors, Ayse worked as a Manager within Arthur J Gallagher’s Dispute Resolution team after spending seven years working for one of the world’s largest litigation and arbitration funders in an underwriting capacity. Before entering the funding market Ayse worked for various law firms both in Turkey and in the United Kingdom. Ayse is a Chartered Insurer and speaks English and Turkish.