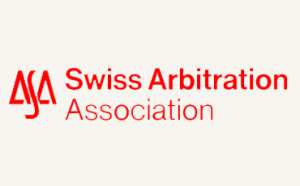 ArbitralWomen celebrates the Swiss Arbitration Association (ASA)’s recent election of a new Board which has achieved gender parity for the first time in its history. The ASA Board’s new Vice President, Andrea Meier, is a woman and ArbitralWomen members Noradèle Radjai and Dorothée Schramm have been elected to the Executive Committee of the ASA Board.

“We are delighted to see these ArbitralWomen members serving in ASA leadership positions. They are highly talented and respected international dispute resolution professionals who bring a wealth of knowledge and experience to their respective roles,” commented ArbitralWomen President Louise Woods.