The ARBinBRIEF series is divided into seasons consisting of 10 episodes each. Each episode features a 15-minute live conversation between two arbitrators that is recorded, followed by a (not-recorded) 15-minute audience Q&A. The number of “live” audience members is limited for each episode to allow for meaningful engagement with the speakers. The episodes air every fortnight on Wednesdays. The recorded conversation is then shared as part of a library of video guides on ARBinBRIEF’s YouTube Channel and the Delos Dispute Resolution’s website. 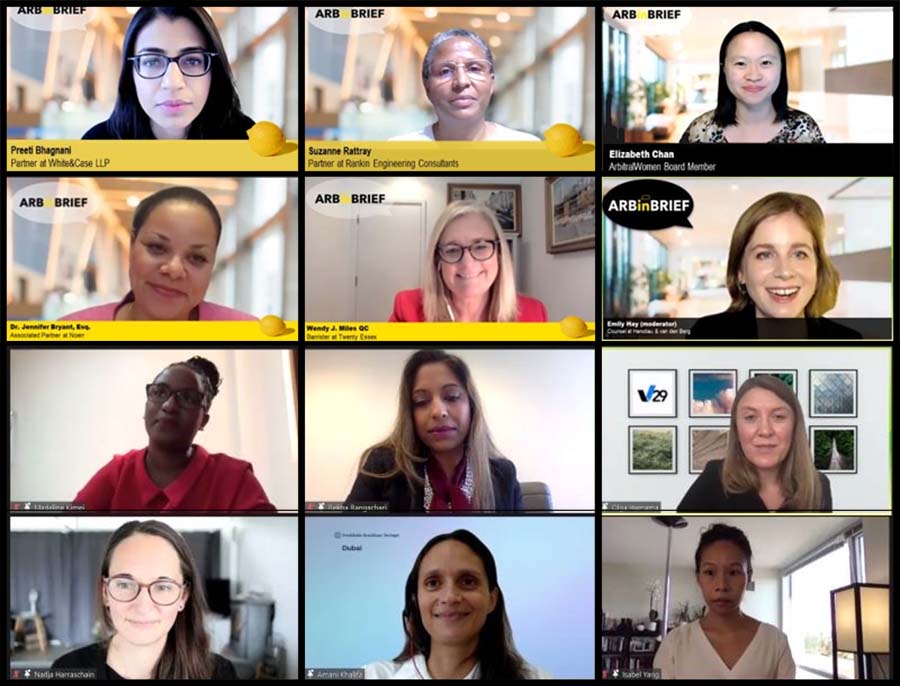 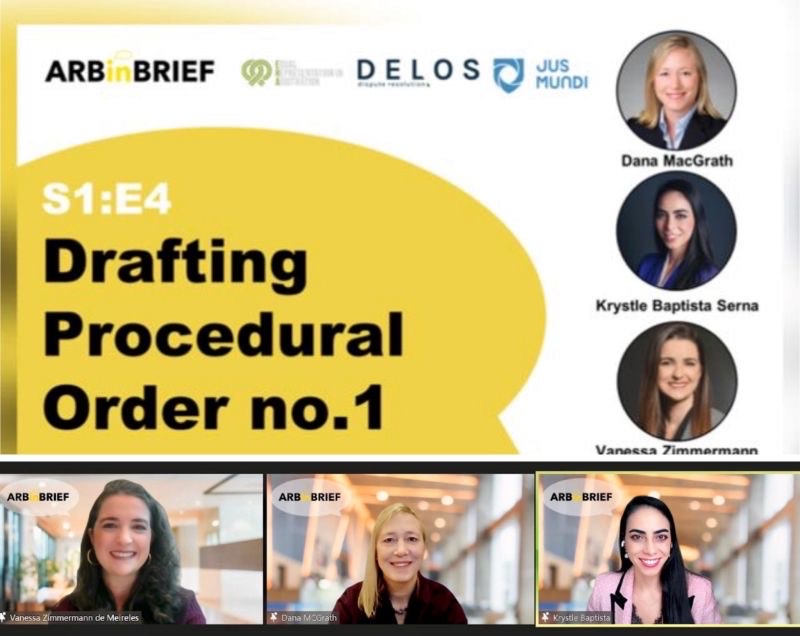 Elizabeth Chan, a member of the founding ARBinBRIEF team, ArbitralWomen Board member, and member of the Equal Representation in Arbitration Pledge Young Practitioners Subcommittee, said, “ARBinBRIEF is a fantastic resource for everyone in the arbitration community, whether they are arbitrators, counsel, parties, experts, academics or others, looking for a quick, go-to guide on how to conduct specific parts of the arbitral process. It’s also a chance to celebrate the diversity of the global arbitrator pool, as a step towards achieving more diverse arbitrator appointments. The first four episodes featured arbitrators from diverse regions, including North America, Europe, Asia, the Middle East and Africa.”

Ibukunoluwa Owa, another member of the ARBinBRIEF team observed, “ARBinBRIEF is a practical resource not just for young arbitrators but anyone conducting their first arbitration. For example, I enjoyed hearing Suzanne Rattray explain how the time management skills she gained as an engineer influenced how she conducts case management conferences efficiently.”

ArbitralWomen President Dana MacGrath commented, “ARBinBRIEF is a fantastic virtual platform for knowledge-sharing on specific arbitration issues through short interviews followed by a Q&A session. You can learn a significant amount and gain unique insights from experienced arbitrators in less than 30 minutes per episode. It is also a wonderful way to feature diverse talent in the arbitration field.”

To join the live audience for future ARBinBRIEF episodes, visit www ARBinBRIEF.com, follow us on LinkedIn, subscribe on YouTube, and consult our video library hosted by Delos.