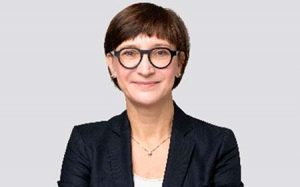 Alice Fremuth-Wolf has moved to Swiss disputes funder Nivalion where she will head its Vienna office, effective 1 February 2022. Alice previously acted as Deputy Secretary General and thereafter Secretary General of the Vienna International Arbitration Centre where she has served for nearly a decade. In her new role, she will serve as market area head for Austria and Central and Eastern Europe, developing business and advising on litigation and arbitration funding in the region. Alice has in the past also served as an arbitrator and counsel and she has authored numerous publications on arbitration and ADR.